When In Need Foundation’s team led by its CEO, Ms. Chetachi Ecton visited the Provo Children’s Home, a residential care facility in Providenciales, Turks and Caicos Islands. The home was privately established in March 2006 as a long-term orphanage called Nissi House in Thompson Cove. After Hurricanes Hannah & Ike damaged Nissi House in September 2008, the children and caregivers had to vacate to two different locations temporarily. A group of caring people banded together, led by Tanis Wake-Forbes helped correct that situation by building a 20 bed facility with two emergency placement rooms and caregiver suites to handle any children in need in the country, while trying to keep the facility as a home instead of an institution. When In Need Foundation donated food, household items and much needed supplies to the facility in addition to sharing joys and fellowship with the children and team members at PCH. To be allowed to make a difference in a child’s life is a privilege and one not to take lightly. Special Thanks to Dr. Mills for his assistance, guidance, volunteerism and the entire PCH team. As Tracey said, “We cannot always build the future of our youth, but we can build our youth for the future.” 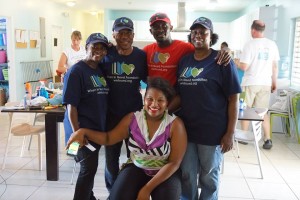 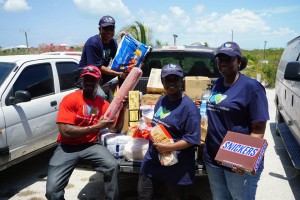 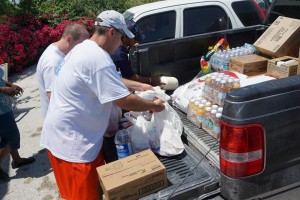 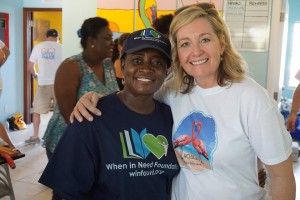 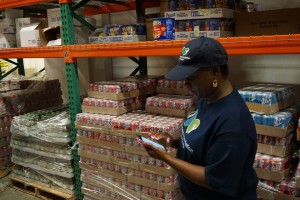 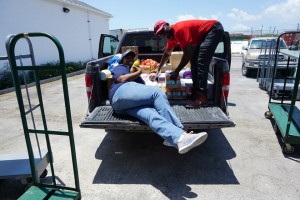