The Advisory Board oversees the work of the Foundation. Our Board help to shapes the Foundation’s direction through its outreach, strategy and counsel which ensures that the leadership, resources, and finances are in place to facilitate the Foundation’s vision; and monitors and improves the performance of the organization. The Board meets formally three times each year, as well as between the regular meetings as needed to conduct the Foundation’s business. 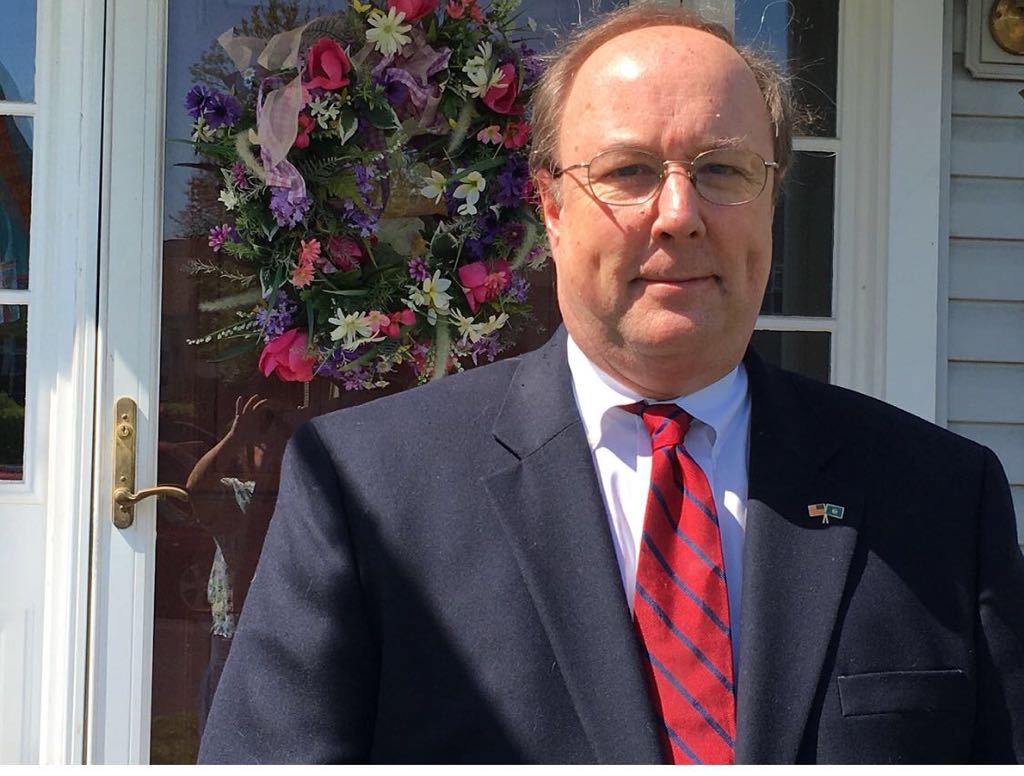 Joel Coulter has successfully launched two UAS companies EchoStorm Worldwide, LLC and KSI Data Sciences. While with EchoStorm, Joel captured business with DHS NOC, Defense, First Responder, and Border and Port Security clients addressing their ability to integrate Unmanned Systems situational awareness capabilities with their other fixed security/surveillance systems. He was a Board member of DC-Chapter AUVSI and National Defense University’s Star-Tides Committee, and led Counter-Terrorism, Humanitarian Assistance, and Stability UAS exercise and training programs involving U.S. and global partners with next gen ICT/ISR and Unmanned Systems innovations. Joel worked with a team to set up a UAS Consortium and led a team with UAVPRO that enabled Fort Pickett to become a National Guard UAS Center of Excellence. During the grant proposal process, Joel worked with Gary Haines now in Oregon to gather over $4.5M in “In-Kind” Unmanned Systems contributions that could be matched by Virginia’s Tobacco Commission grant. Over the last two years Joel has been working to form the Secure Chain and the DVA-Consortiums ability to capture global Border, Port, Critical Infrastructure Protection, Logistics and Supply, Agriculture and Energy business involving UAS. Joel’s most recent work to advance Non-DoD UAS business can be seen at www.ksivideo.com.

Ms. Schneider has extensive experience in the defense industry and as an international strategy consultant in public/private sector economic development. She served as the principal policy advisor (Highly Qualified Expert) to the Deputy Under Secretary of the Army on matters affecting Army Stability Operations. She currently supports strategy development at NRO for Xcelerate Solutions. She spent 15 years in the Pentagon and was key in designing the first Chief Management Officer Act, Information Technology Management Reform Act and Government Performance and Results Act. Ms. Schneider started her own independent consulting firm in 1998 and is currently CEO of Entovation International applying innovation strategies to position clients for emerging markets. She has traveled extensively overseas and has international business partners and contacts in Europe and the Middle East. She has served in the US Army Reserve as a Civil Affairs officer for 25 years, deploying to twice to Iraq and supporting various missions in EUCOM. Ms. Schneider volunteers on the Board for the Orphan Foundation of America, One World Medical Relief, TAPS and ISOA. She is co-author of six books including: Non-traditional Warfare: 21st Century Threats and Responses; Knowledge Economics; and The Future of Innovation, as well as numerous articles. 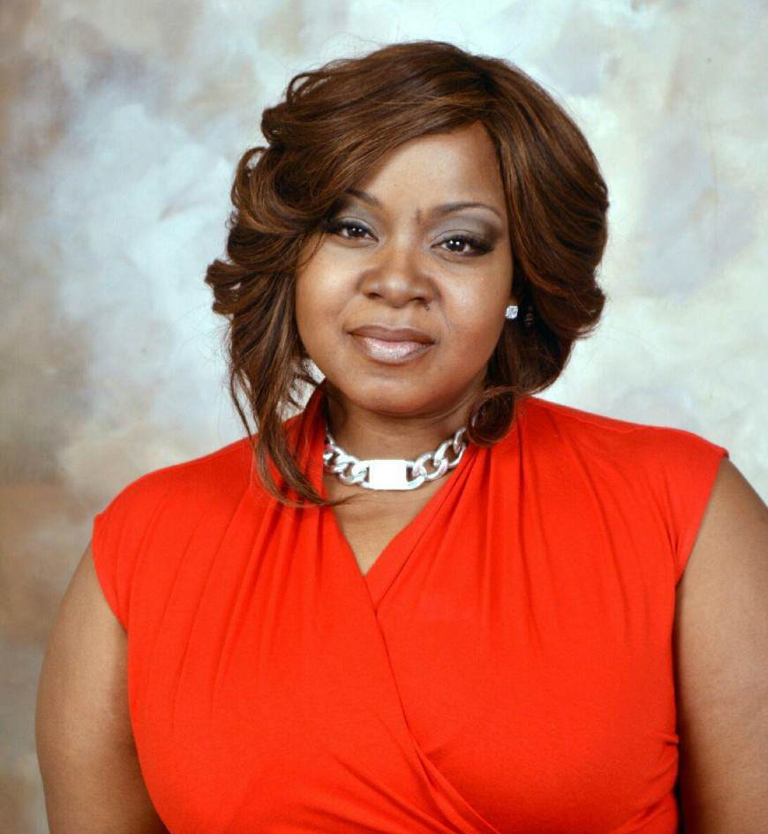 Mrs. Harville – Lebron is the founder and CEO of W.M. Stone Enterprises, Inc. W.M. Stone is a multifarious entertainment conglomeration that is the parent company to the historical 1st multicultural sibling NASCAR team; E2 Northeast Motorsports and home to Coutrá Music Group, a boutique music label with Bungalo/ UMG Distribution. The eclectic roster at one time included a female racecar driver with a phenomenal voice. This would be Melissa’s initial exposure to NASCAR and also what would capture her attention and direct her awareness to the lack of diversity in the motorsport. At that moment the conscious decision was made to pursue and fill that multicultural gap. A native of Staten Island, NY, her foundation was an overly protective mother and grandmother who embodied the entrepreneurial spirit. 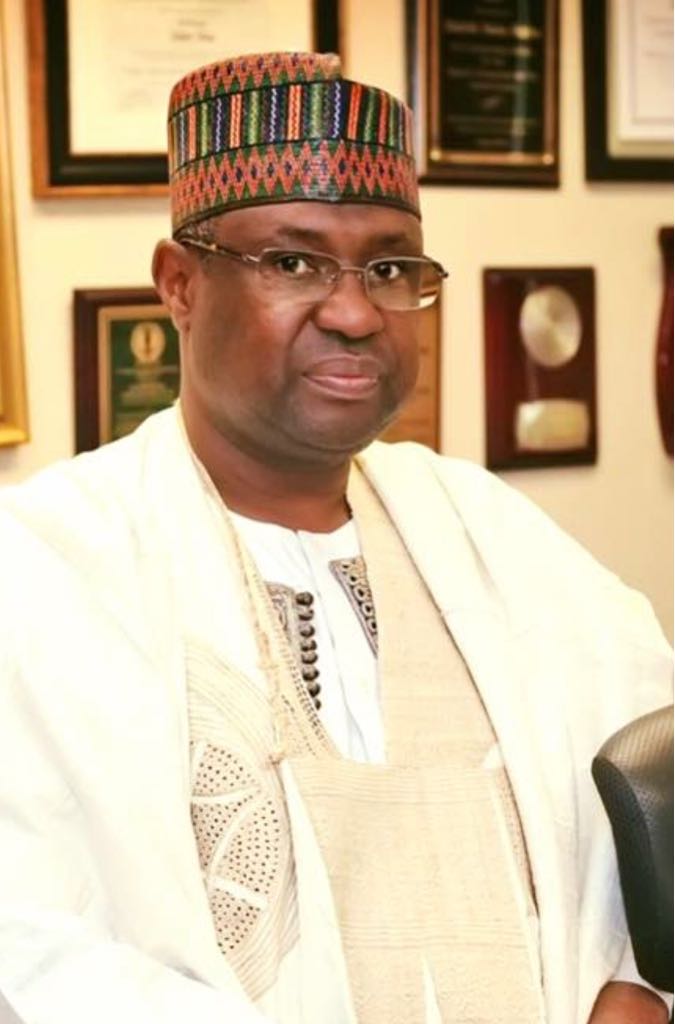 Ambassador Habib Baba Habu, former Consul General of the Federal Republic of Nigeria to New York, was born on the 10th October, 1956 in the Municipal Local Council of Kano State of Nigeria. He started his early education at the age of seven (7) at Massallachi Primary School, Kano, and his secondary education at Government Secondary School, Kazaure in 1973. He proceeded to School of Basic Studies, Ahmadu Bello University (ABU), Zaria in 1977. Thereafter, in 1978, he was admitted to the same University for his First Degree and graduated in 1981. Like every other career officer, Hon. Habu started his journey in the Ministry of Foreign Affairs in 1982 and rose to the position of Director / Ambassador. He served in various Departments of the Ministry and, lastly as Director, Africa Bilateral Affairs Department. In addition, he served in various Nigeria Diplomatic Missions abroad amongst which are: The Consulate General of Nigeria, Jeddah, Saudi Arabia; Embassy of Nigeria, Niamey, Republic of Niger; Nigeria Embassy, Berlin, Germany. In 2007, he was appointed Presidential Liaison Officer to the late President Umaru Musa Yar’Adua of the blessed memory. He was thereafter appointed as Director of Protocol to the current Nigeria Vice President, a position he held until his appointment as the Consul General of the Federal Republic of Nigeria to New York in 2011. Ambassador Habu had, also, served in various Committees amongst which are: Member, Kebbi State Committee on Distribution of Compensation to the Families of the Victims of 1991 Jeddah Air Disaster; Member, Accommodation Committee, COJA 2003 and Secretary, Amiru Hajj Team 2008. Ambassador Habu retired from the Nigerian Foreign Service on 10 October 2016 after serving for 34 years. He rose from a third Secretary (starting position for Foreign Service Office) to the position of a Federal Director / Ambassador. His last position was Director, Africa Bilateral Department with the mandate to coordinate the Bilateral relation between Nigeria and all African Countries. Ambassador Habu, in the course of his career, travelled far and wide of the continents of Africa, Middle East, Asia, Europe, North and South America. A devoted Muslim, he is happily married to Magajiya Habu and blessed with five (5) children.